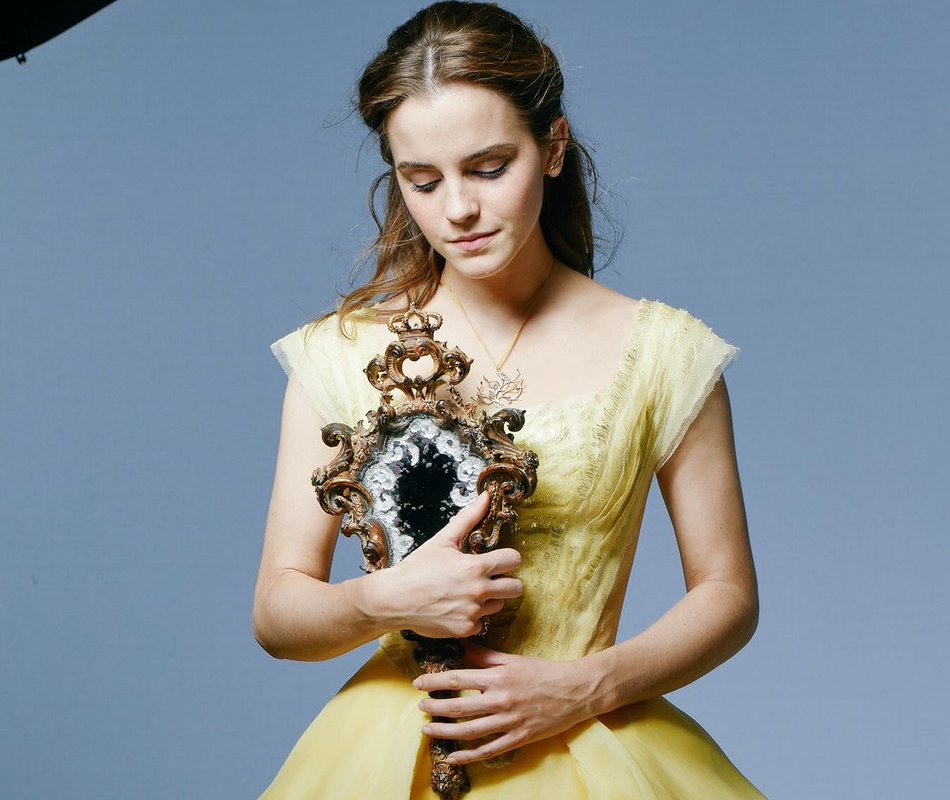 Back in 2014, Emma Watson tweeted fans to say that she would be playing Belle in the upcoming live-adaptation of Beauty and the Beast from Disney! The project filmed between then and 2016, and was released on the 17th March 2017! Although its been nearly a year the film is still widely popular with fans of Emma and the original film and is considered the best live-action remake to date.
Upon getting the part, Emma had to learn to sing, and ride a horse, although she had already sang previously in school plays etc, she had never been part of a musical film before. Emma was adamant that Belle would not wear a corset in the film and would be more of a feminist role-model for girls and women, and have more to her than just books!

Belle is couragious,assertive, and intelligent, she has the desire to explore and stand upto jerks like Gaston! - Emma Watson, Belle.

During production, Emma was very involved in her characters looks, and personality, working alongside director Bill Condon, so shape the script and the world which Belle would inhabit, she also had a big hand in Belle's yellow ballgown, kept true to the original by being yellow, but been much more practical and easy to move in as Belle was an active princess rather than someone who gets rescued.
​Press:
The press tour for Beauty and the Beast was HUGE! not only did it go to Paris, London, but also debuted at Disneyland in Shanghai! The tour started  the year before with a Facebook Q&A, and continued until March 2017, where Emma and the cast did numerous interviews, junkets and Premieres! Here's just a few of them during that time xx 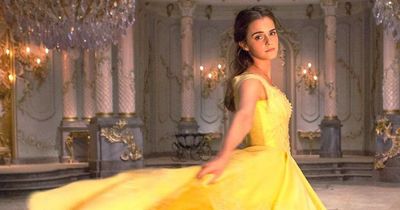 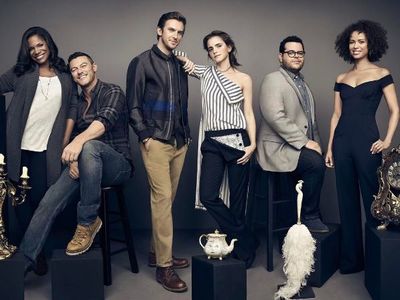 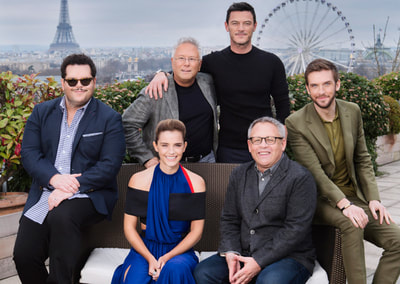 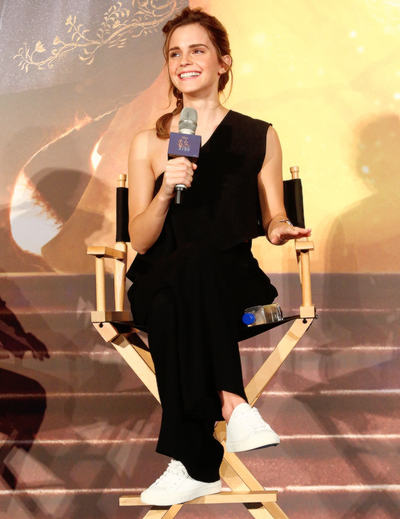 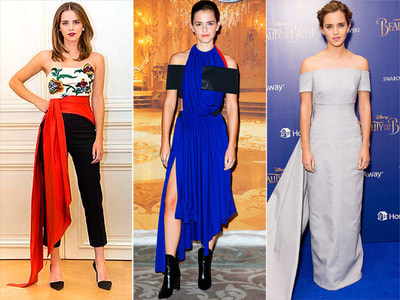 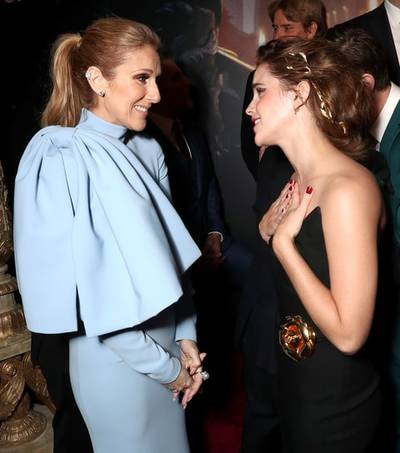 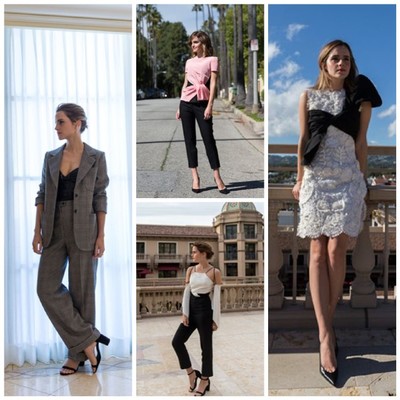 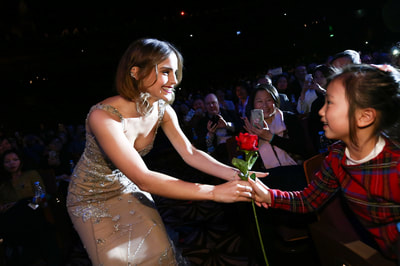 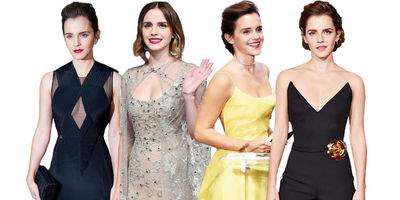 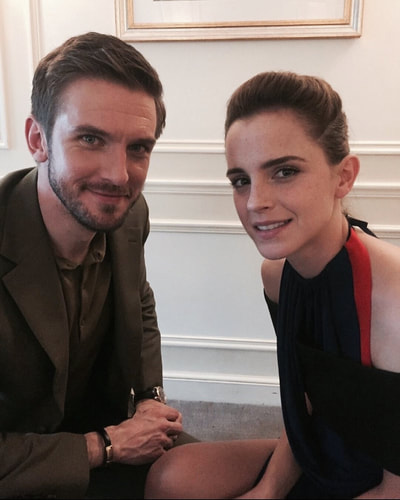