Harry Potter and the Philosophers  Stone (2001)

Emma had her first acting role ever as Hermione Granger in Harry Potter and the Philosophers Stone! She was spotted while at school by talent scouts looking for potentials to play Hermione in the Harry Potter series. Little did they know this would be the biggest film franchise that ever existed!
Emma auditioned 8 times for the role and was cast before Daniel Radcliffe. She quickly earned the nick-name "One Take Watson" and went on to become the actress and activist we know today!

"Books! and Cleverness! There are more important things. Friendship and Bravery". -Hermione Granger 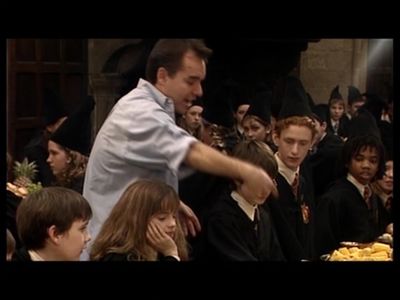 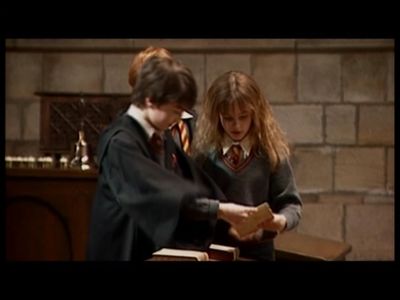 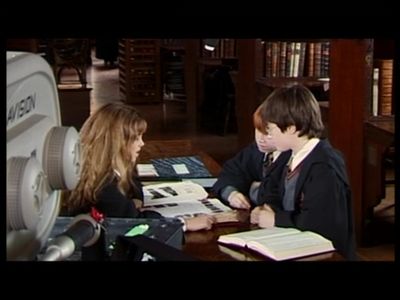 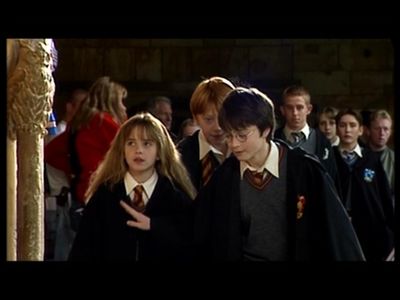