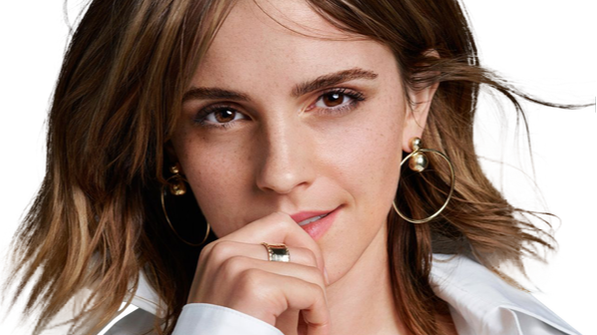 She appeared in school plays before HP, such as Arthur the young years, and The happy Prince.

She Won the Daisy Pratt Poetry competition when she was 7 years old.

Emma was with Rupert Grint when she was told they were to lay Hermione Granger and Ron Weasley respectively.

She is the oldest, she has one young brother, Alex Watson, along with step siblings. ​

Although her parents are both Lawyers, Emma said in an interview she wouldn't be a lawyer, coz its "way boring".

If she could have a magical power, it would be invisibility so she could stand in a mosh pit unnoticed.

Some of her favourite actors include Johnny Depp and Julia Roberts.

At age 15, she was the youngest person ever to appear in Teen Vogue

She can speak French.

She loves yoga and is a qualified instructor.​