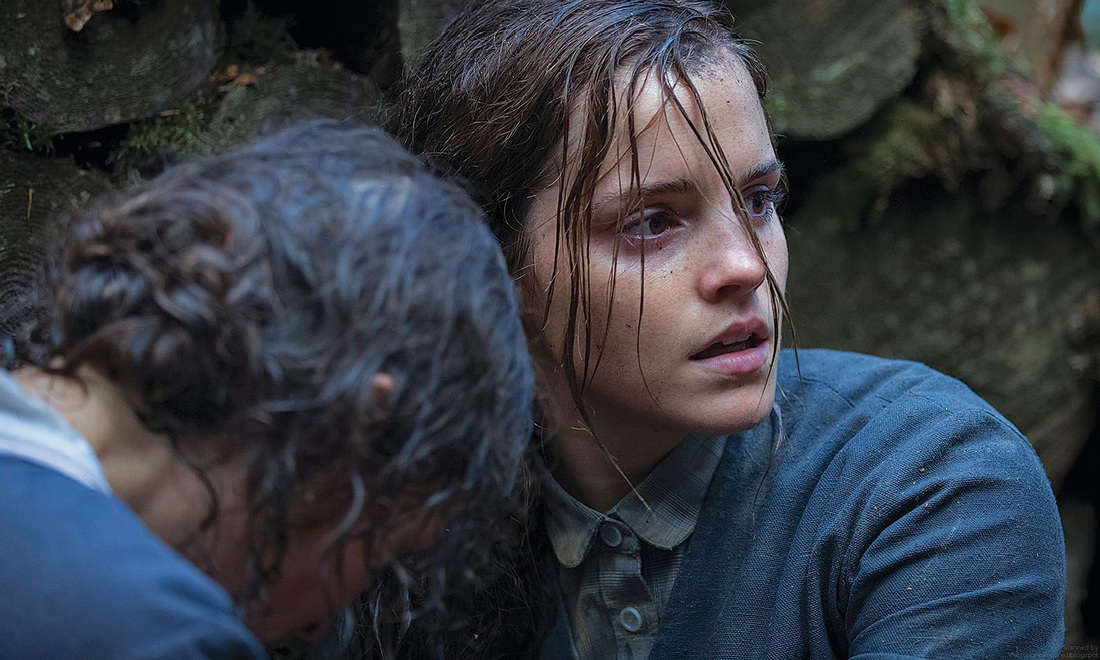 From Total Film (July 2016).
Transcripted by Watsonuncensored. Credit if you use it.


"It's fascinating, in a really terrible way, but there are just so many angles to explore. We all need to digest it every day on set. Me and Emma are staying in the same hotel so we have dinner together and talk it through. She has it a lot harder than I do though..."


"I've been at university for the last five years, so the only thing I've been able to fit in around my studies were supporting roles. This is my first chance to really develop and see a character through from beginning to end. You're the person that the audience sees the story through. It's a subtle difference, but it's there. I'm... carrying the film. It's cool. It's really cool.

"The first thing you do is Google Colonia Dignidad... I did that, and as soon as I did, I was reluctant to read the script. I thought it was going to be very heavy - which of course it is - but the script is actually incredibly fast-paced... But I was still terrified to go to Chile. I was still scared of visiting the colony. I found it difficult to even absorb some of the things I was reading in the script. And something about that made me want to be challenged."

"We're used to seeing a damsel in distress being rescued by a knight in shining armour - but this is a story where a young woman goes to save her man... That immediately appealed. I don't want to play a passive role in anything. It staggers me that no one knows that this happened. It's a story that absolutely needs to be told. But for me, it's all about a very courageous woman."

"If Michael [Nyqvist] is in the room, you really know it. We discussed it before and I told him that I thought our scenes would be better if I don't know what's going to happen. He really, really took that to heart. He did everything from throwing shoes at me to kicking me in the legs. I was genuinely terrified."