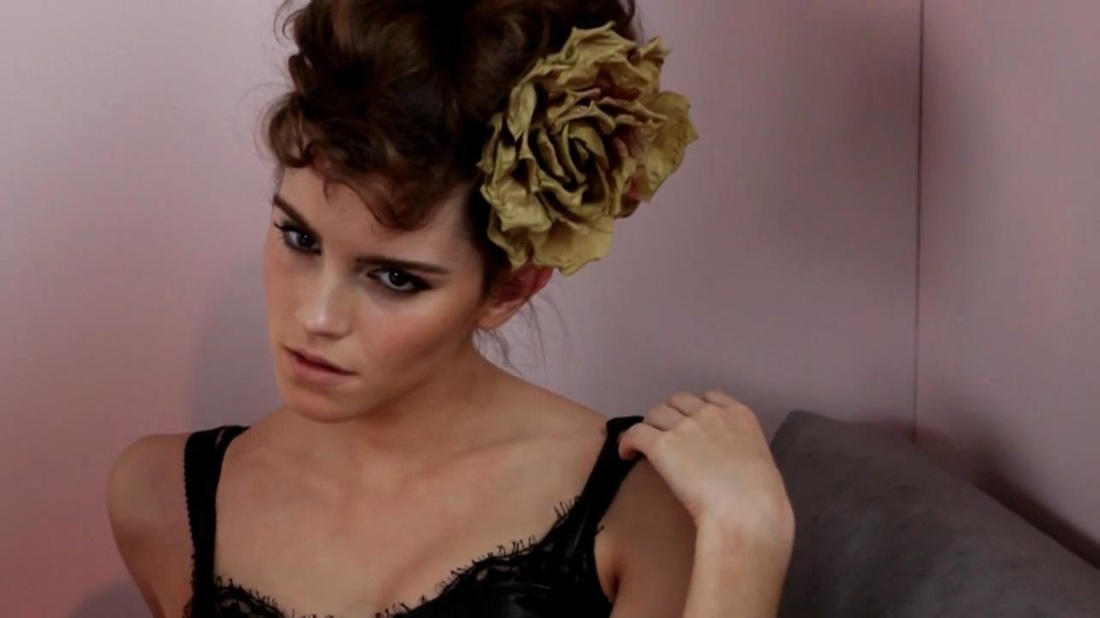 . THE BLOOM OF THE WALLFLOWER, FEBRUARY 5TH, 2014
Bloom of the wallflower, Derek Blasberg talks to Emma Watson about her journey thus far.
My mother is the first person to say I always wanted a little brother or sister. I was the youngest in my entire family, and I always felt like it was a disservice to humanity that there wasn’t someone after me onto whom I could dispel my pearls of wisdom. So, when Emma Watson – then a smiley, sweet, super smart teenager – and I became buddies, I felt like my childhood prayers had been answered. There was only one striking difference: Emma, wise beyond her years, already knew more than I did about just about everything and didn’t need any such advice. Emma is one of those rare breeds of people who have an intuition, a good head on their shoulders, a quick judgment. I can’t be certain that, as her adopted big bro, she’s learned any of that from me, but I will say she’s taught me a thing or two. She is concise, put together, organised, forthright and reliable. (Which are not the sorts of adjectives that apply to most child actors.) Back when I’d visit her on the Harry Potter sets, her dressing areas would be tidy(ish) and her well worn and bookmarked books would be stacked everywhere. She navigated the pressures of filming the world’s most successful cinema franchise with elegance and grace, and she didn’t forget to do the little things, like send funny postcards from vacations and fruit baskets at the holidays.
After Potter, I watched her grow into a beautiful young woman who is navigating a career that’s entirely her own. It’s been an interesting transition: As she herself says, she felt she was an adult even when she was in the body a little girl waving a magic wand. Now, it’s as though she has caught up with herself. In the film Perks of Being a Wallflower, she charmingly captured the end of an American innocence. In the upcoming Noah, she tackles the role of a biblical daughter-in-law in an epic adventure. Behold: Emma, a thoroughly modern woman.
- See more at: http://www.wonderlandmagazine.com/2014/02/the-bloom-of-the-wallflower-by-derek-blasberg/#sthash.j1aoAmtw.dpuf